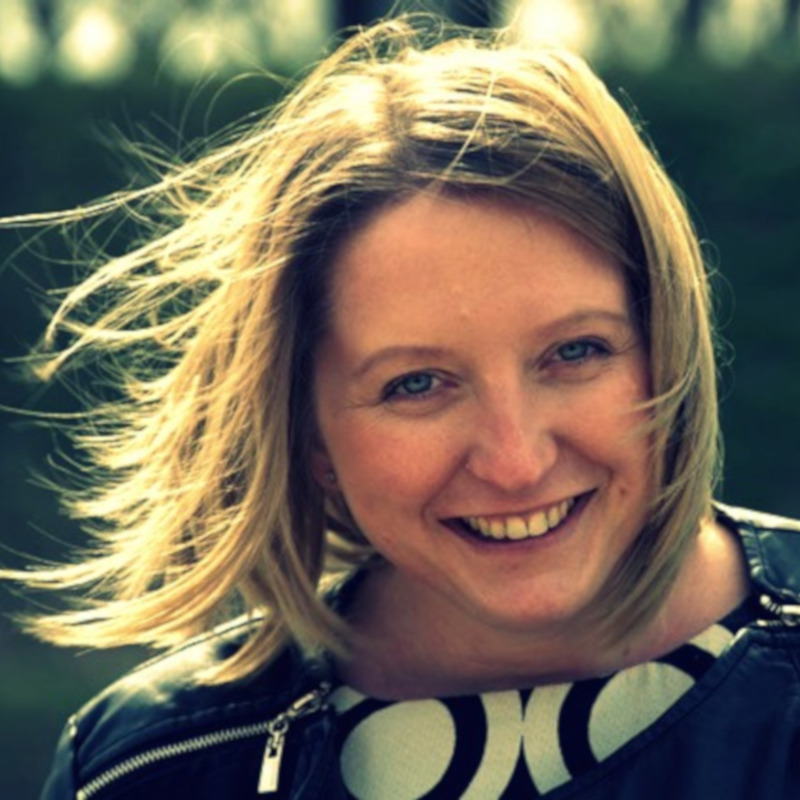 Magdalena Borzęcka is an expert in the field of bio-economy, working in the Institute of Soil Science and Plant Cultivation, Department of Bioeconomy and Systems Analysis, in the position of Senior Scientist. She is one of the leading experts working on creating a new strategy for the development of the bio-economy in Poland within the BioEcon project. Highly involved in the creation of the project proposal for Advancing Sustainable Circular Bioeconomy in Central and Eastern European Countries: BIOEASTsUP. Her main research interests are directed towards broadly understood sustainable agriculture aimed at producing high quality food. She graduated from the Agricultural University of Lublin (2003), obtaining the title of Master of Science. Received her PhD in agricultural sciences at the Department of Agrometeorology and Applied Informatics. Her doctoral thesis concerned the “Productivity of miscanthus (miscanthus ssp.) in various habitat and weather conditions in Poland”. At that time, she was also gaining knowledge about second-generation biofuels in the United States of America, at the University of Georgia, as part of the Norman E. Borlaug Fellowship Program.
In 2008-2015, she worked at the Department of Agrometeorology and Applied Informatics at IUNG as a Senior Research and Technical Specialist, conducting research on the environmental impact assessment of the production of plants used for the biofuels production, as well as the assessment of their resources in Poland and Europe. During this period, she completed a three-month internship at the Swiss Experimental Station Agroscope Reckenholz-Tänikon (ART) (2008), conducting research on the use of the Life Cycle Assessment (LCA) method. She expanded her knowledge of LCA, as well as the methodology related to the economic potential of biomass resources, during a three-month stay at the Department of Agricultural Economics and Rural Development, University of Agriculture in Athens (2011), as well as two other stays at the Mediterranean Agronomic Institute in Crete (2012, 2013). In that period, she also completed post-graduate studies in the fields of “Research and development project management” (2010) and “Research and development work manager” (2012) at the University of Economics and Innovation in Lublin.
In 2015, she started working as an Assistant Professor at the Department of Bioeconomy and Systems Analyses. During that period, she continued to work on issues related to renewable energy sources.
In 2016, she started working as an Independent Senior Specialist (implementing her own research program), expanding her competences in the field of bioeconomy.
In 2019, she obtained a post-doctoral degree in Agricultural Sciences in the discipline of Agriculture and Horticulture in the specialization of Bioeconomy, on the basis of the scientific achievement entitled “Potential and environmental impact assessment of biofuel production”.
She is a co-author of two books and author or co-author of more than 30 scientific articles. She participated in the implementation of 15 international and national projects.