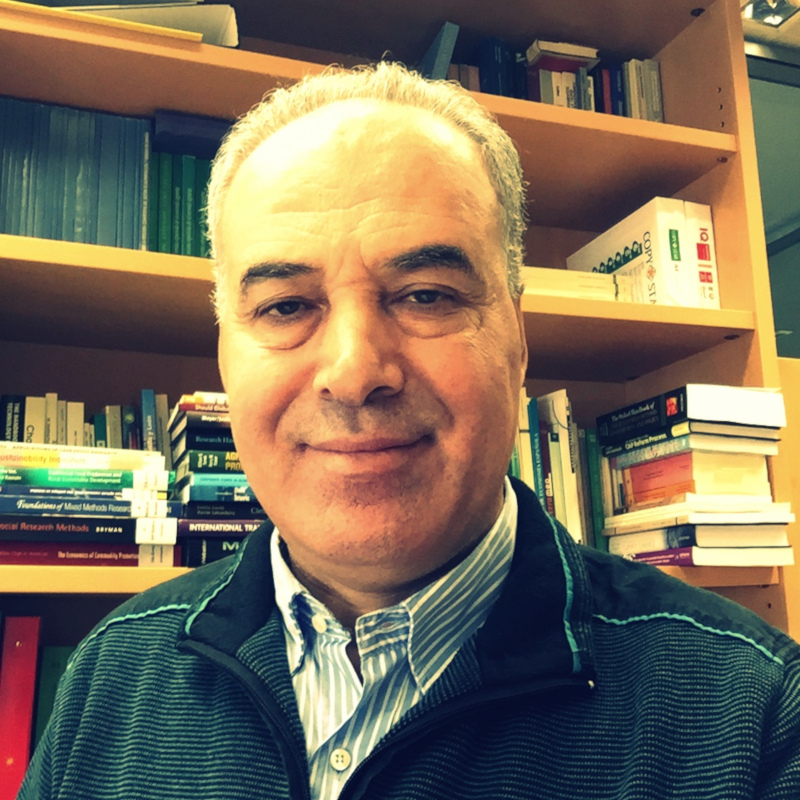 Samir Mili is Senior Researcher and Director of the Department of Applied Economics and Geography at the National Research Council (CSIC) in Madrid, Spain. He has over 25 years of professional experience focusing on economic and policy analysis relating to agriculture and food systems. He has coordinated national and international projects and authored or co-authored over 100 scientific publications. He formerly served as Visiting Professor at Universities of Bologna (Italy) and Cordoba (Spain). He has collaborations with various international organizations including the European Commission, the United Nations, the World Bank, the International Center for Advanced Mediterranean Agronomic Studies (CIHEAM), as well as numerous universities and international research centres. He also has been project and program evaluator and rapporteur for numerous agencies and international foundations, including the Directorate General for Research and Innovation of the European Commission, the EU Consumers, Health, Agriculture and Food Executive Agency (CHAFEA), the Spanish State Research Agency, the Cariplo Foundation in Milan, Italy, and the Swedish International Foundation for Science. He is a member of the Editorial Board of two and a referee of over 30 international scientific journals. He has received various academic distinctions including the National Prize for Agricultural Publications awarded by the Spanish Government. Samir Mili has obtained his MSc in Agribusiness Marketing from CIHEAM in 1990 and his PhD in Agricultural Economics from the Polytechnic University of Madrid in 1995.