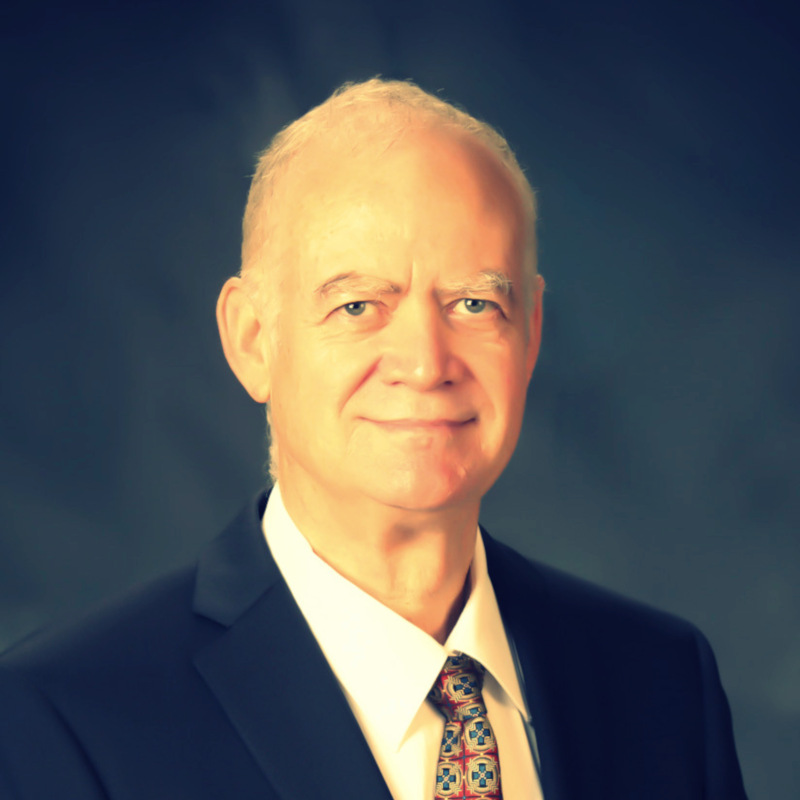 Fedro S. Zazueta obtained a B.S. degree in Civil Engineering from the Tecnológico de Monterrey, Mexico. He worked at the University of Sonora in the Civil Eng. Department as an instructor of Fluid Mechanics, Hydromechanical Installations and Mathematics. He later became an instructor at the Division of Engineering of Tecnólogico de Monterrey teaching Fluid Mechanics, Thermodynamics, Transport Phenomena, Thermal Engineering and Drip Irrigation Design. During this time, he developed innovative algorithms for computer aided drip irrigation design and worked as a private consulting design engineer for irrigation, hydraulic installations, and computer control engineering.
He enrolled in the M.S. programs of Mechanical Engineering and Agronomy at Tecnológico de Monterrey’s Graduate School. After completion of his degree, he enrolled at Colorado State University where he obtained a Ph.D. in Agricultural Engineering.
After obtaining the Ph.D., Zazueta joined the Agricultural Engineering Department of the University of Florida (UF) as a visiting assistant professor in 1982, where he remained for 36 years. With the vision of a “desktop computer in every farm”, Zazueta developed a research, teaching and extension program that focused on the use of computers in agriculture. This program was recognized by the Secretary of Agriculture of the US with the USDA Superior Service Award for “improving efficiency of Florida agriculture in domestic and international markets”.
Other notable accomplishments during his tenure at UF include authorship in over 500 publications; PI on grants totaling over 24 million dollars; numerous university, state, national and international awards; and participation in international conferences as a keynote speaker. Zazueta served UF in the roles of professor, Director of the IFAS Software Support Office, Director of IFAS IT, Director of Academic Technology and Associate CIO. He has served as consultant at the cabinet level in Asia, Europe, Latin-America and Oceania.
He is also a founding member of the International Academy of Agricultural and Biosystems Engineering, the International Federation of IT in Agriculture and the Latin American Society of Agricultural Engineering.
During the last 20 years of his tenure at the University of Florida, he served developing and implementing the Institutional IT Strategic Plans. Including, the use of IT infrastructure and services to improve teaching outcomes and reduce the cost of instruction that came to be recognized among the best in the USA.