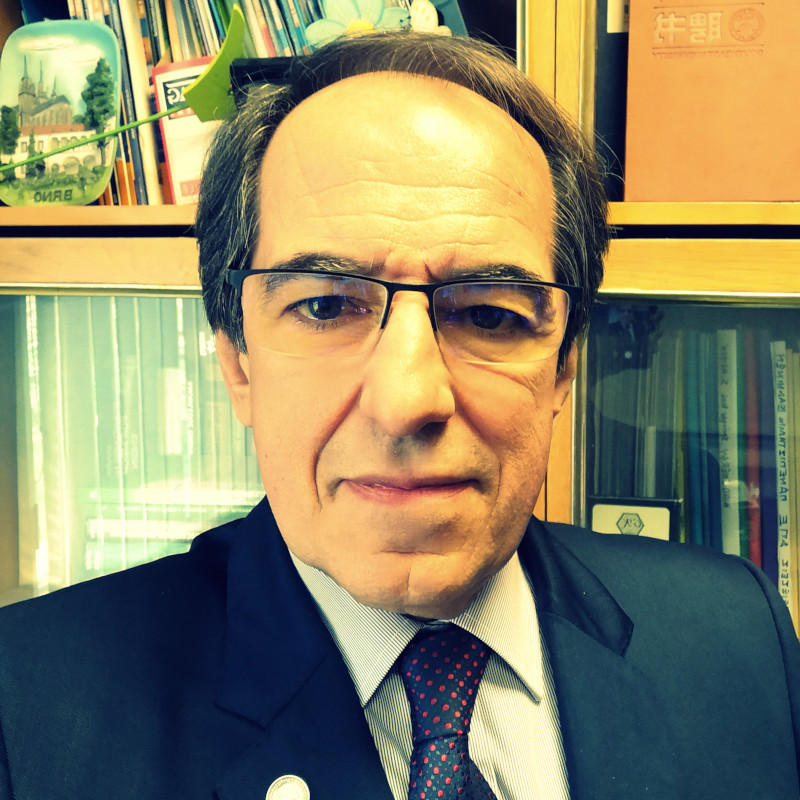 George Papadakis is full Professor of sustainable energy at AUA. During more than twenty years on the AUA faculty, Papadakis’s research and educational efforts have focused on heat and mass transfer, renewable energy technology and water desalination in combination with renewable energy technologies. He has also filled a number of administrative roles at AUA, when he was vice rector of economics and research of AUA in the period 2010-2014, where he introduced and implemented specific actions to promote innovation and entrepreneurship at AUA.

He has been collaborating with many public and private organizations from more than 35 countries from Europe and internationally in research projects funded by the European Union and other international and national organizations. He has directly supervised more than 60 graduate theses (including 6 PhDs) and postdoctoral researchers and he has authored more than 180 publications. Google scholar reported (in November 2020) more than 8000 citations with h index equal to 46. He is Editor in chief of one international scientific journal and member of the Editorial Boards of seven (7) international scientific journals. He is founding member of the International Academy of Agricultural and Biosystems Engineering of CIGR and CIGR fellow since 2002 and member of the European Academy of Sciences (2020).